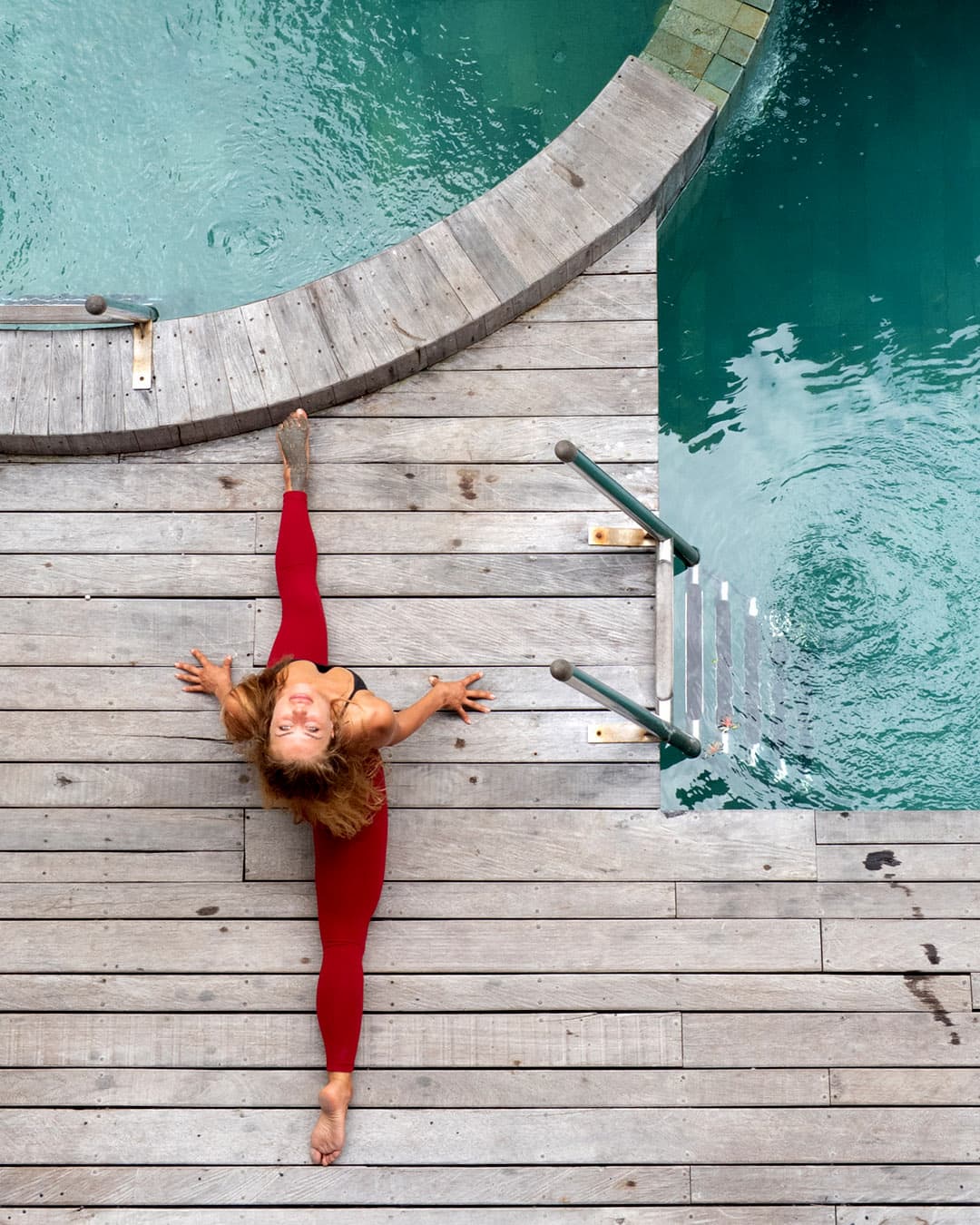 POSE OF THE MONTH: HANUMANASAN OR MONKEY POSE

It name comes from the Sanskrit words: Hanumat that means having a large jaws, a monkey cheif and it is the name of a divine entity , Hanuman in Hinduism who resembles a monkey and the word asana that means posture.

Hanuman was the semi-divine chief of an army of monkeys who served the god Rama. As told in the Hindu epic, the Ramayana, Hanuman once jumped in a single stride the distance between southern India and (Sri) Lanka. This split-leg pose mimics his famous leap.

The story says that Hanuman kneeled down in Virasana (Hero Pose!) once he reached the shore of Southern India. He gathered strength in meditation, remembered his devotion to his friend Rama, and simply took the leap over the ocean to go and save Sita.

Because of this, Hanuman is a metaphor for courage and power but also devotion.

How many times do we face our own big seas? How often do we have to focus back on our initial intentions and motives in order to take leaps of faith, like Hanuman? This deity’s story reminds us of that.

This is advance pose and it takes time to build it up. It is highly suggested to practice preparation postures before for some time to help you open up your body. Do not rush or force it, it can end up with injury. 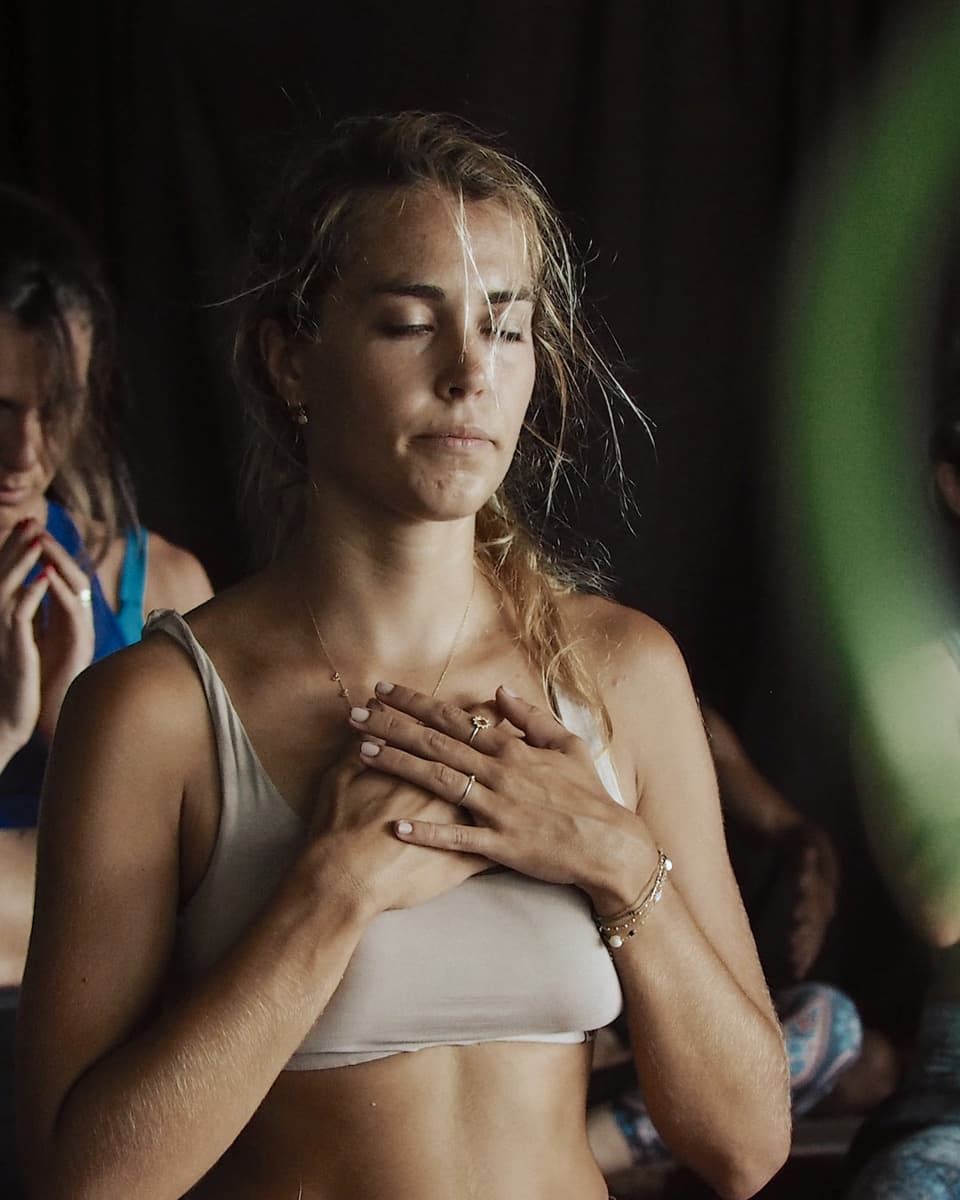 POSE OF THE MONTH: HANUMANASAN OR MONKEY POSE
April 14, 2021 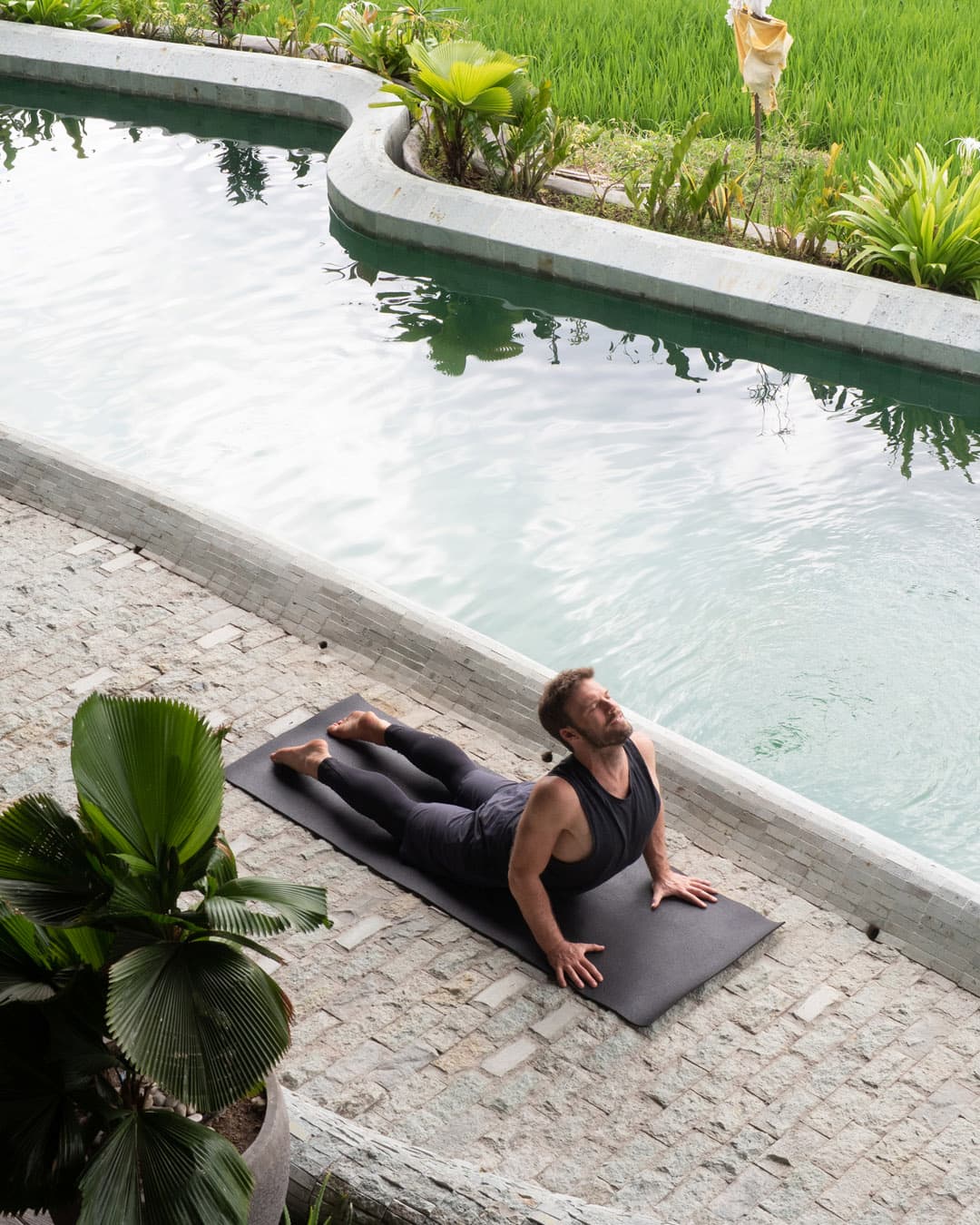 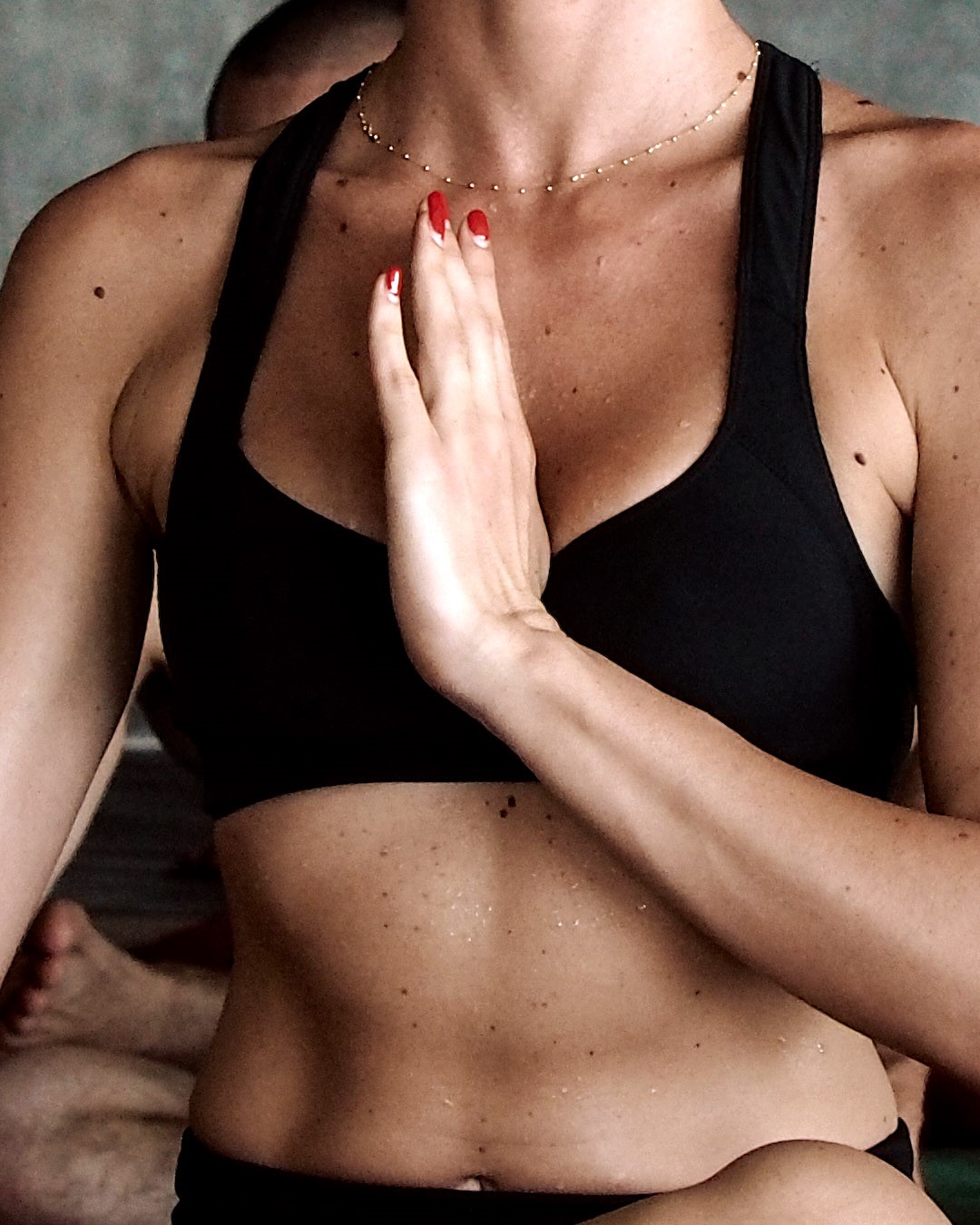 HOW YOGA CAN IMPROVE YOUR DIGESTION
March 23, 2021 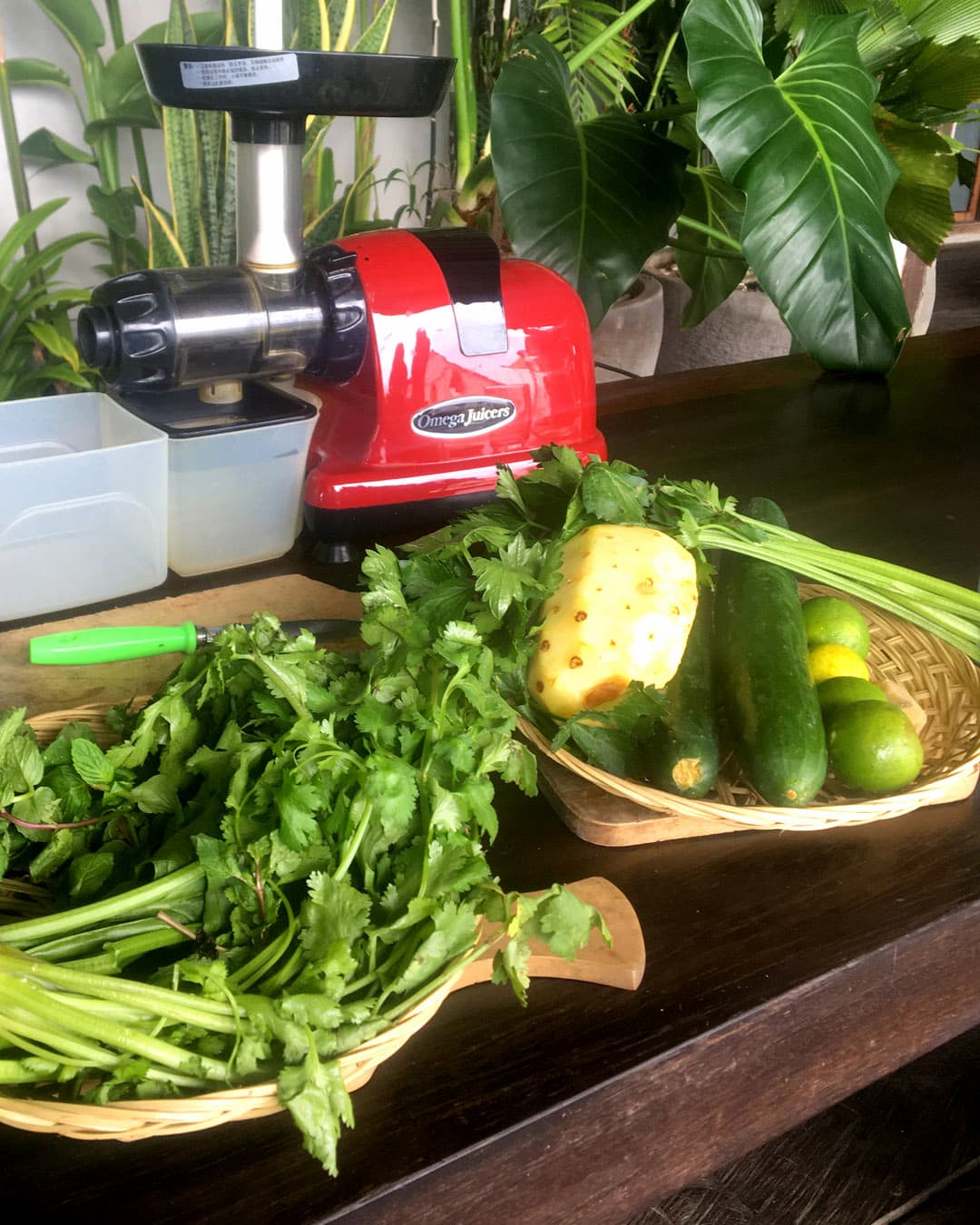