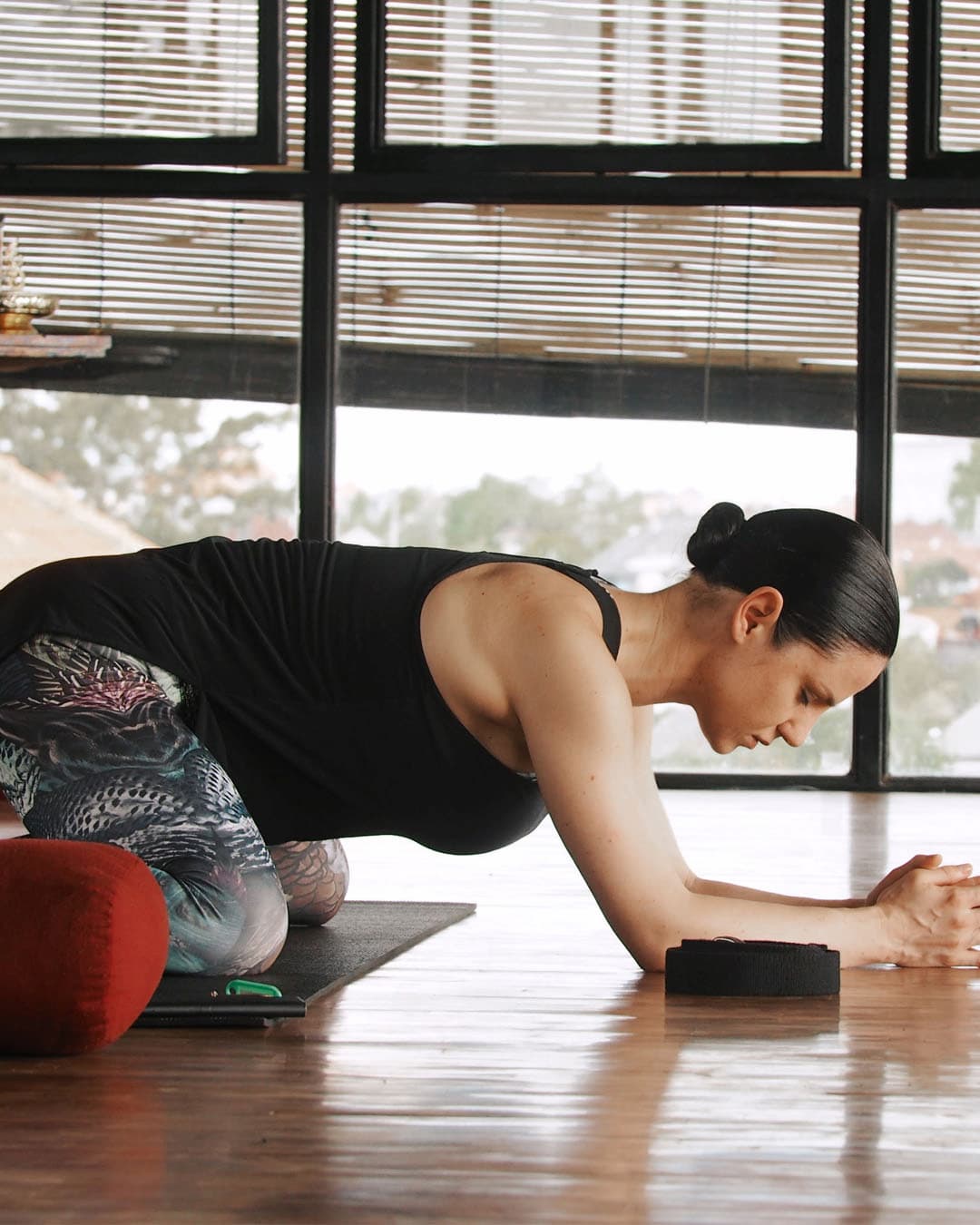 The mind-body connection is what enables the ancient practice of yoga the foundation upon which to provide its benefits of calmness and serenity. What happens to the mind also happens to the body and spirit, sums the essence of what yoga, the Sanskrit word for ‘union’, is all about. Known to provide relief from physical discomfort and used to acquire a meditative state of mind, yoga can also be used to enhance function where mental and physical processes combine – in the dynamic of emotion.

Yoga acknowledges the ability to hold emotional tension in various areas of the body, however the hips receive special attention as an area associated with emotional burden. Often referred to by yoga instructors as the ‘junk drawer’ or ‘attic’ of the body, our hips are considered a site of storage for emotions which we do not wish to confront and so tuck away into the deepest confines of our being. Physiologically, how can emotional burden be stored in the hips?

On a symbolic and physical level, we can consider how central the space of our hips is to the form of the body. Most often a place for a woman’s centre of gravity, this can infer a deeper connection to this area and the emotions it can hold, but for men also the pelvis is the seat of directive movement, imperative to proper alignment, balance and posture.

The link between the hips and instinct reflexes associated with fear and stress looks to offer an explanation for the storage of suppressed emotion in this area. Whether to dodge or flee an attack, much rests on the hip muscles being able to perform their function with power and speed. The site of some of the strongest muscles in the body, in an instant the hips are charged up with excess energy to maximise the body’s kinetic potential.

Prolonged periods of stress or trauma can inhibit the ability of autonomic nervous system to maintain balance when it is overstimulated.

Under these conditions, constant stress can seem a fact of life or in more acute cases, can manifest as a sense of anxiety or fear, heart palpitations, insomnia or adrenal fatigue. Tightness in the hips and other muscles of the body often are caused by lack of relaxation of the muscles. The tightness itself further inhibits relaxation and can constrict deep abdominal breathing.

At the core of yoga and meditation practice is awareness of the breath as the breath is key to achievement of a restful state.

As Guru T. K. V. Desikachar states, ‘The quality of our breath expresses our inner feelings.’ 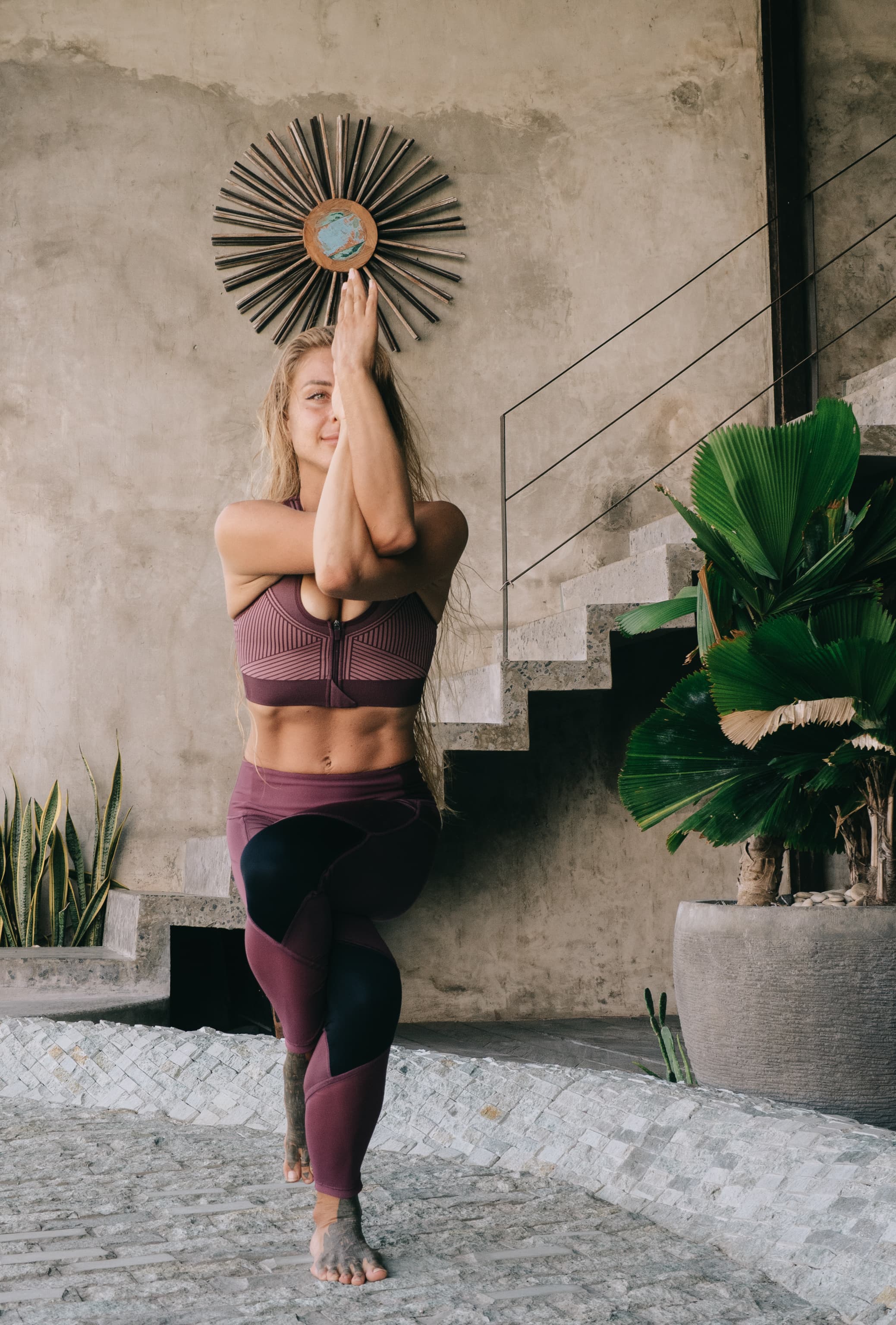 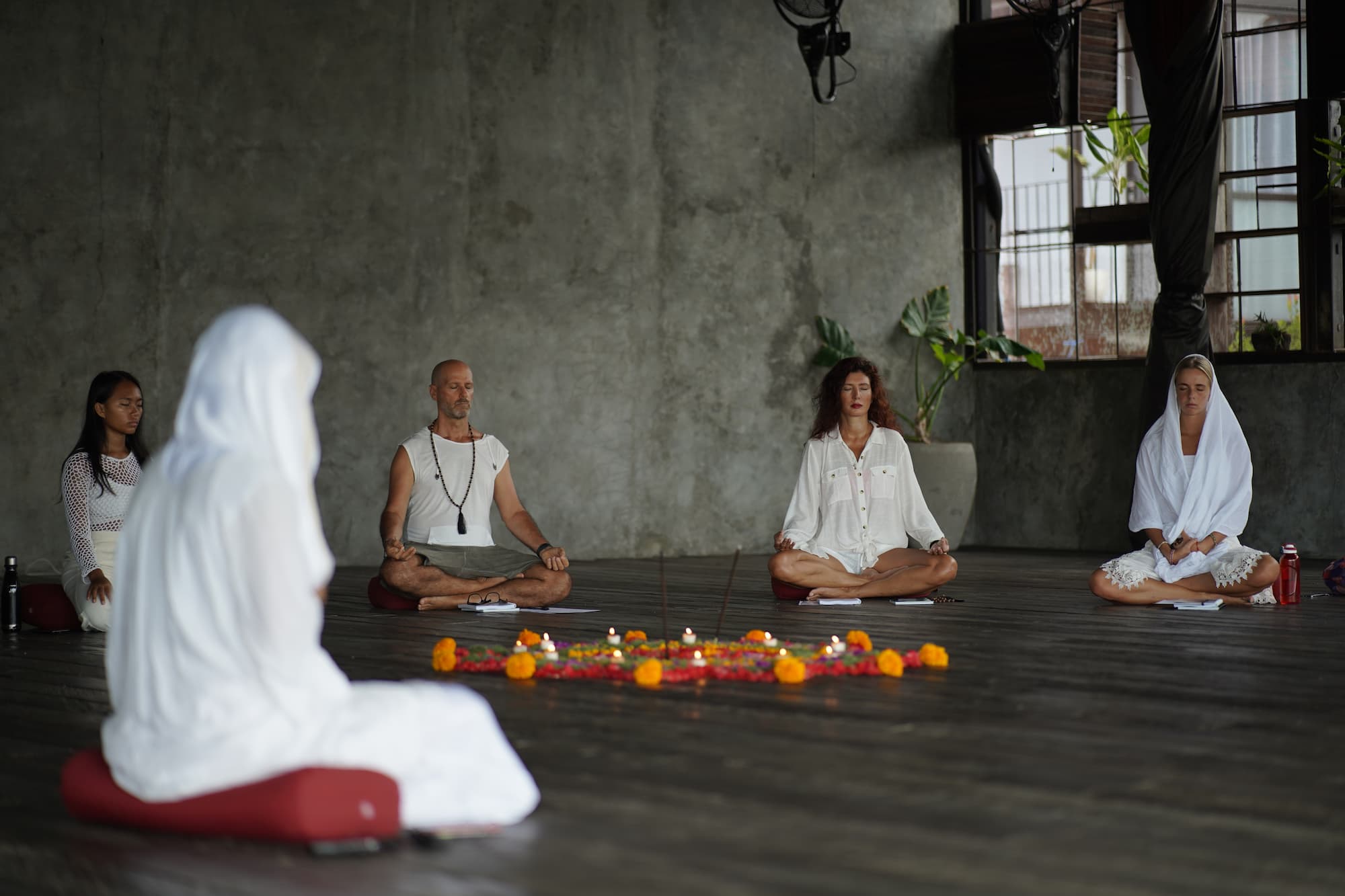 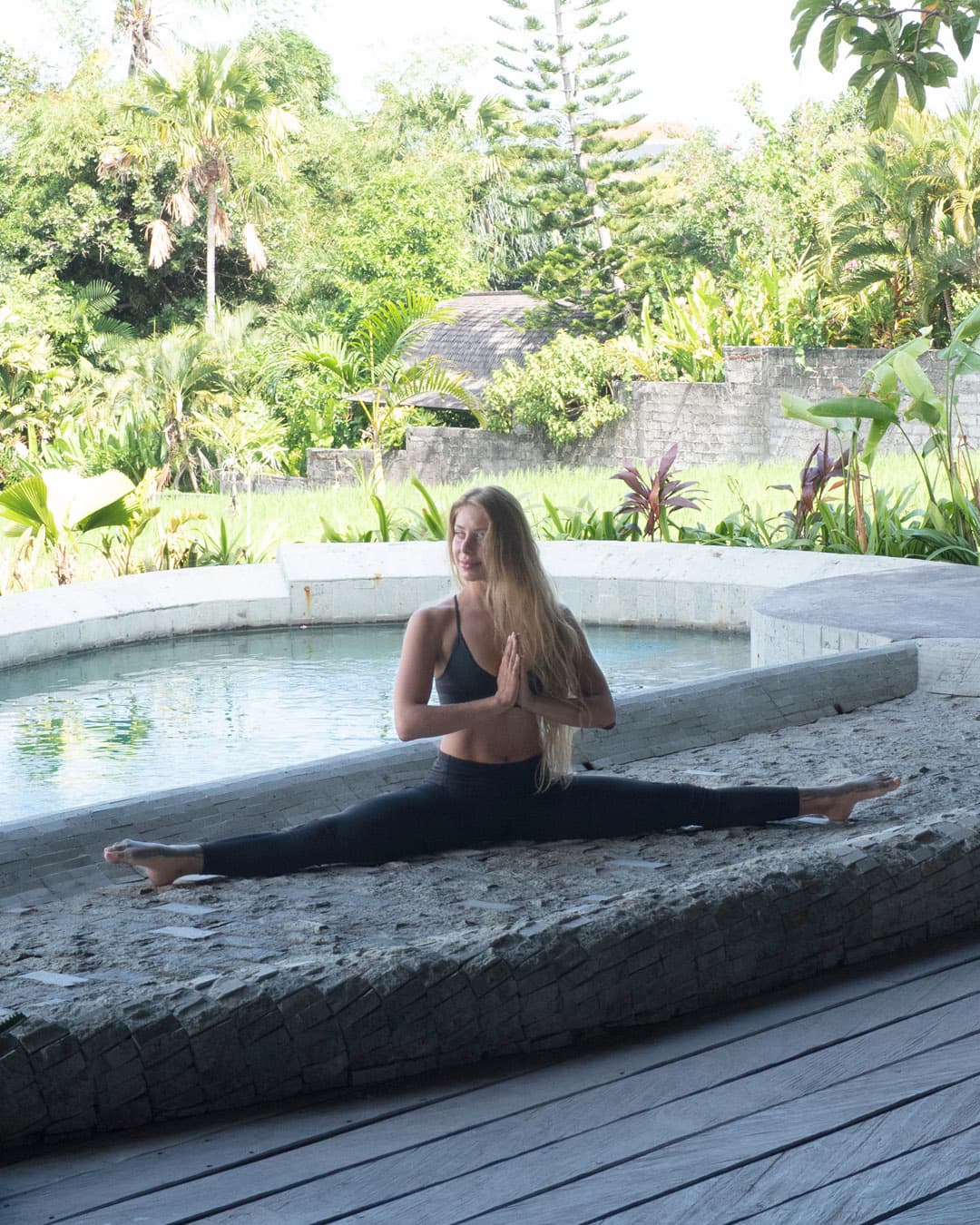 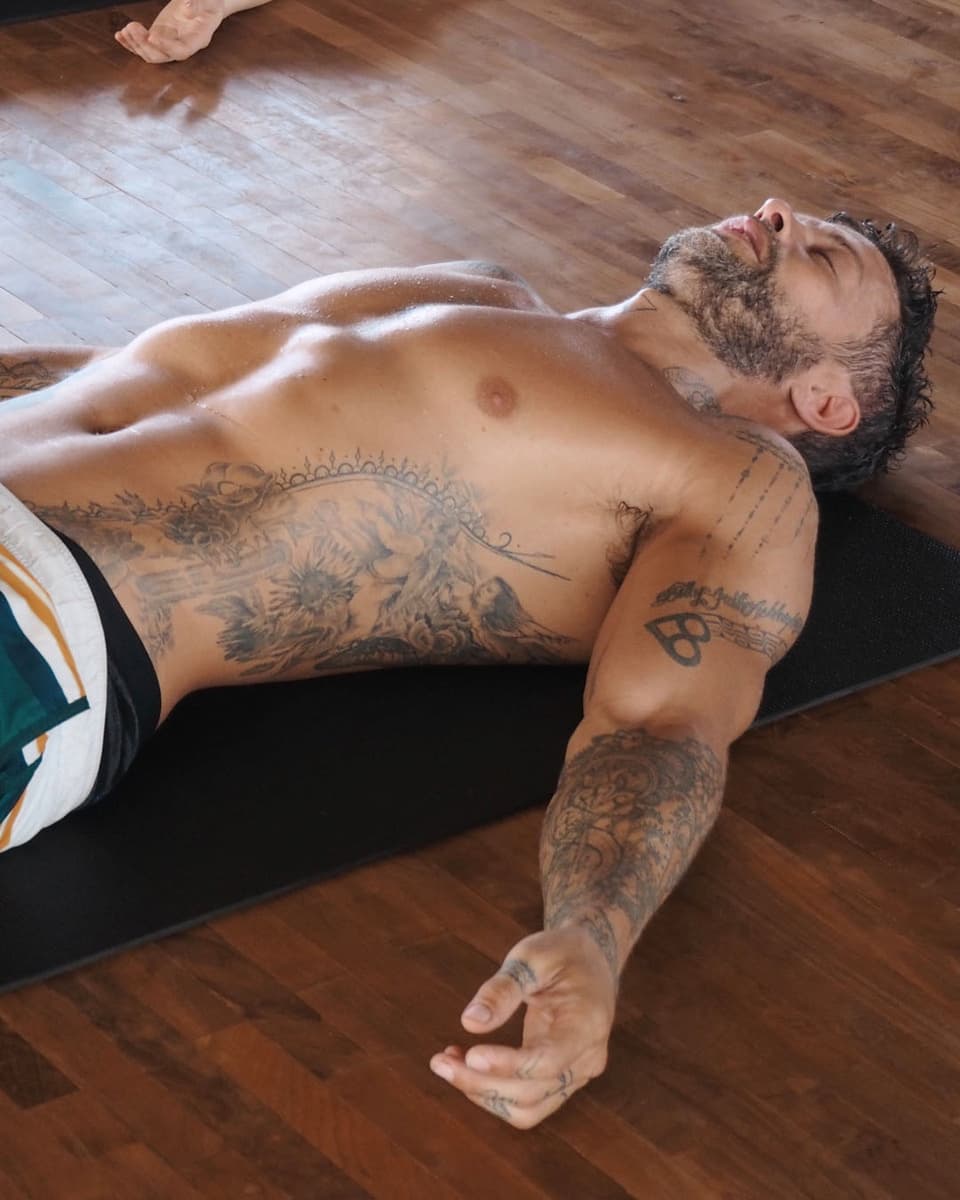